A great weekend at Camp Windeyer  near Still Creek in Berowa Regional Park. Cubs and scouts were prepared for swimming, boating, bushwalking and relaxing.
A great weekend getaway

Cubs, Scouts and families had a great day out at the Scout Air Activity Centre at Camden  - earning badges and flying!

Our Cubs and Scouts at the Scout Launch, Martin Place, 2010 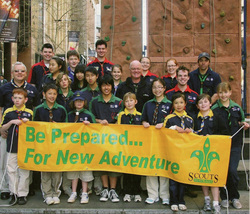 Well done to our Scout Leader Bark and our cubs and scouts who attended the "Be Prepared...for new adventure" launch at Martin Place, September 2010. 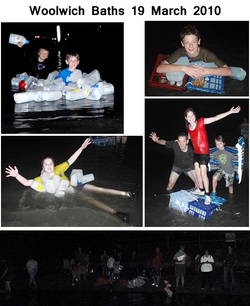 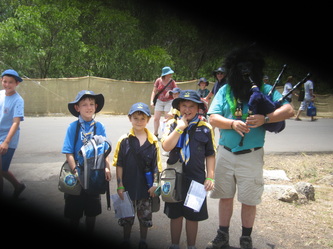 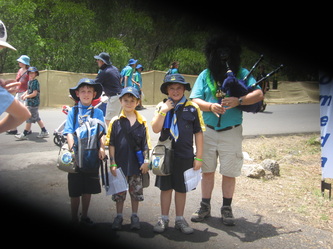 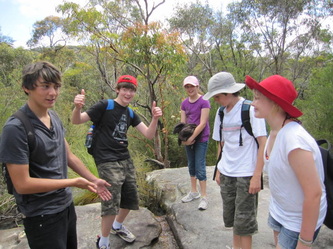 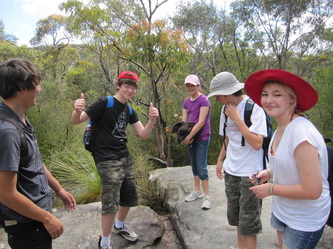 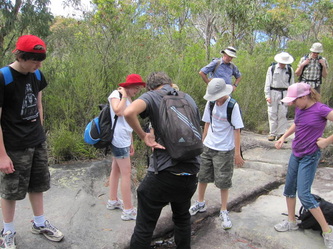 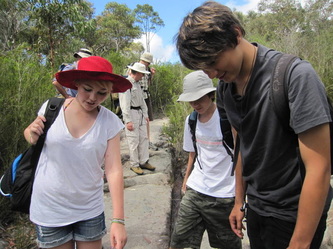 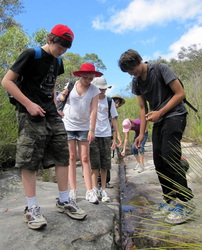 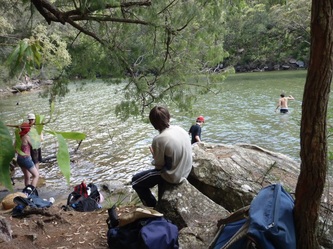 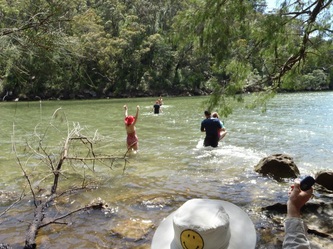 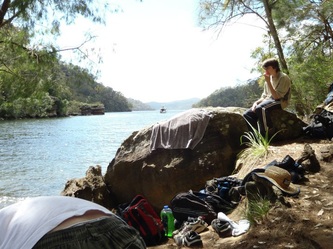 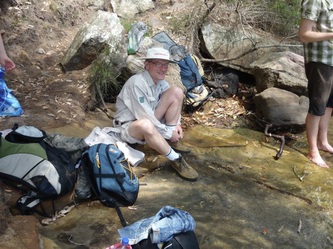 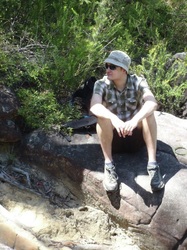 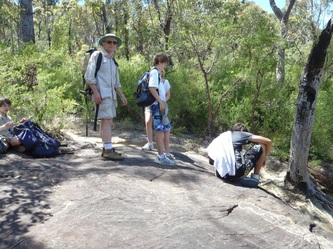 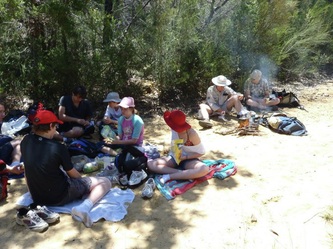 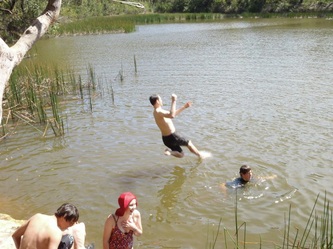